Mongolia is located in north-central Asia and is roughly an oval shape. It measures around 1,486 miles from west to east, and 172 miles from north to south. Right in the middle of the continent, Russia is located just north of Mongolia and China is located just south of it. Mongolia is far from any ocean. The country is known for its climate. It has cold long winters and short cool to warm summers. The area is slightly smaller than Alaska. Its Capitol is Ulaanbataar which is located in the upper middle of Mongolia. Its population is 2,791,272 as of July 2005. As of 2004 there were many different religions that made up Mongolia. Fifty percent of which were Buddhist Lamaist, fourty percent did not practice a religion, sic percent were Shamanist and Christian, and four percent were Muslim. 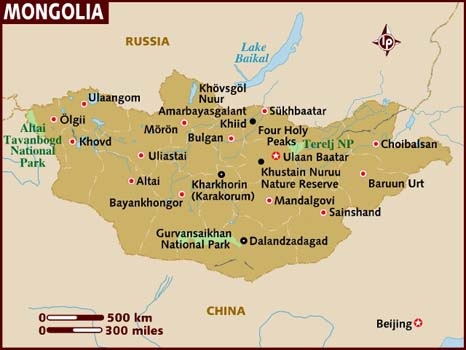 Ulan Bator is the capital of Mongolia. 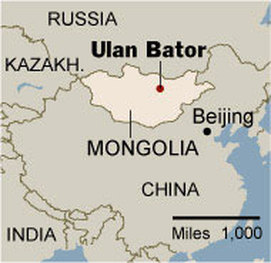 The area in red is a city called Altai. It is known for its breathtaking mountains and beautiful landscape. 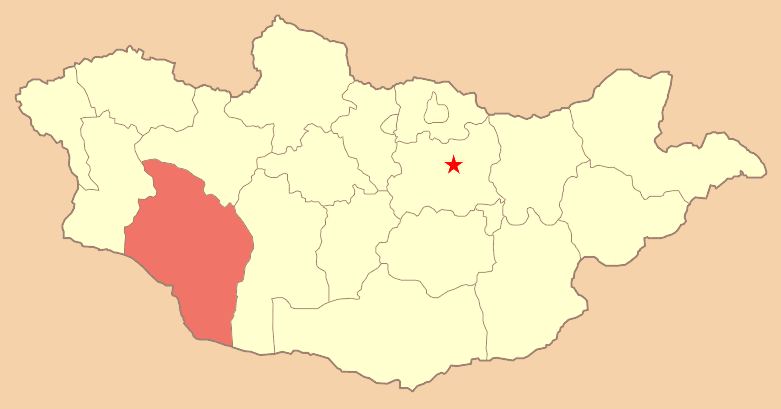 This is an example of the mountains in Altai. 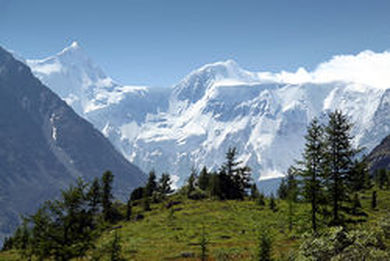 The shaded red place of this map is Khovd Mongolia. It is the educational and economic center of west Mongolia. It has two universities. 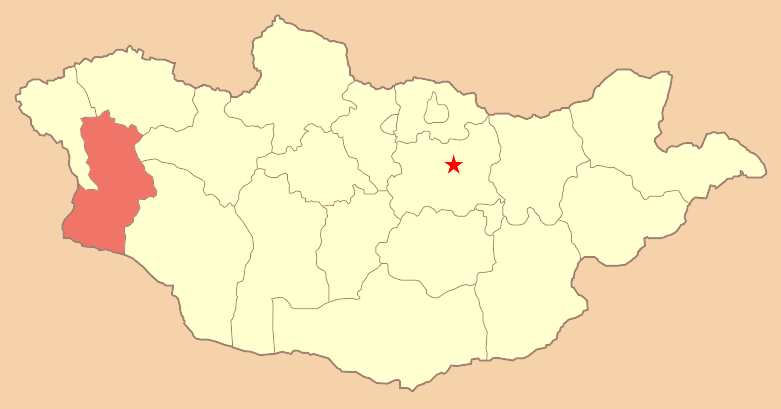 This is a picture of one of the two colleges located in Khovd. This university is simply called Khovd University. 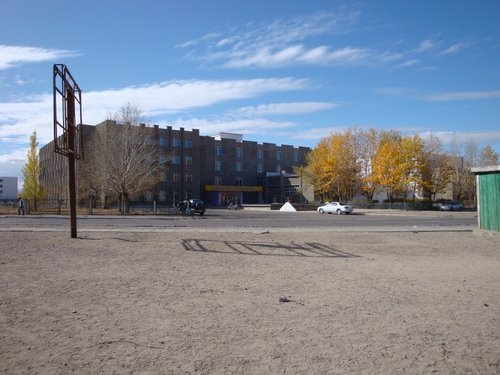